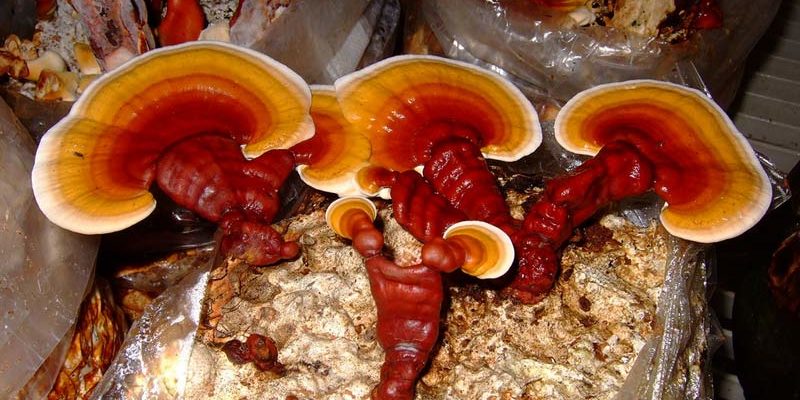 Boost your immune system with foods is the easiest way to stay healthy especially during cold and flu season.

Reishi mushroom is one of the best foods to build your immune system. 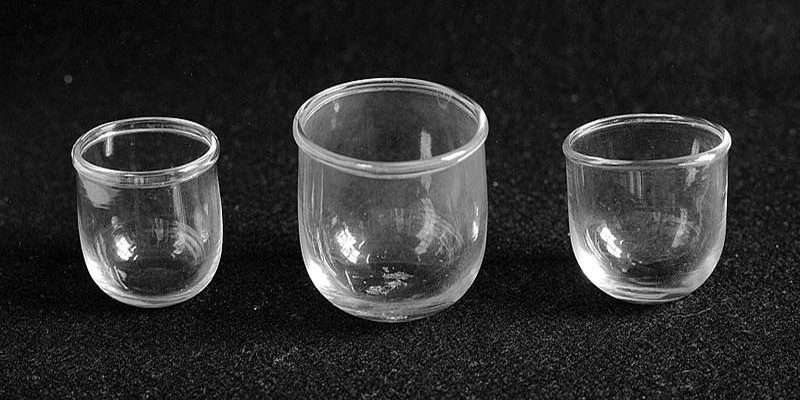 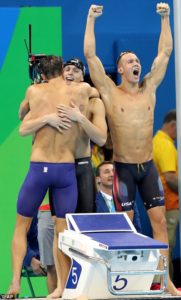