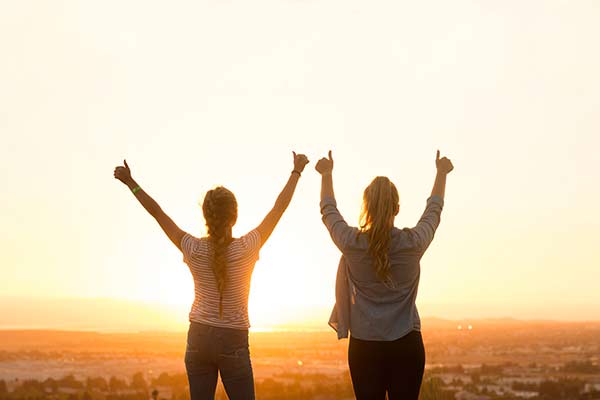 But let’s get real.  Breast cancer, like all cancers are better prevented than cured. I think we can all agree we would rather NOT get cancer during our life time. But the reality is, many don’t feel we have a say in the ‘Dis-Ease’ process.

We get handed illness – we don’t choose illness.

Can we hand ourselves HEALTH?   I believe we can!

Prevention is the cure!  Every day, we can give ourselves health.  In the foods we eat, the thoughts we focus on and the life we create.

So, how Preventable is Breast Cancer?

END_OF_DOCUMENT_TOKEN_TO_BE_REPLACED

Recent research has isolated a compound from the Chinese herb called Dichroa febrifuga or Chang Shan, we in a laboratory setting has been used successfully to treat breast cancer cells.   The study lead researcher Mei Ling Jin show the compound known as halofuginone caused the breast cancer cells to die and inhibited the growth of  new cancer cells.

The results of the study mean halofuginone is a very promising chemotherapy for breast cancer patients.

The study was published in the International Journal of Oncology. 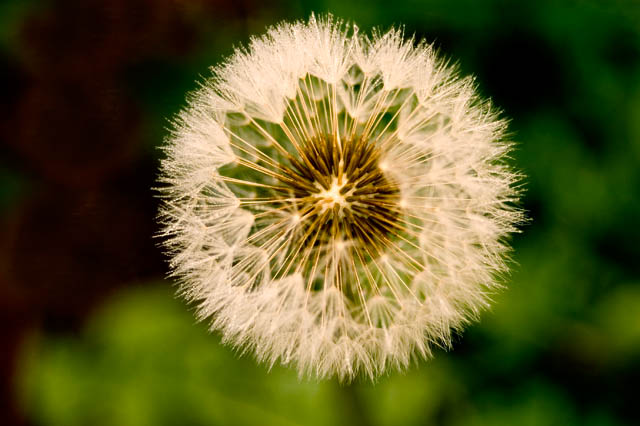